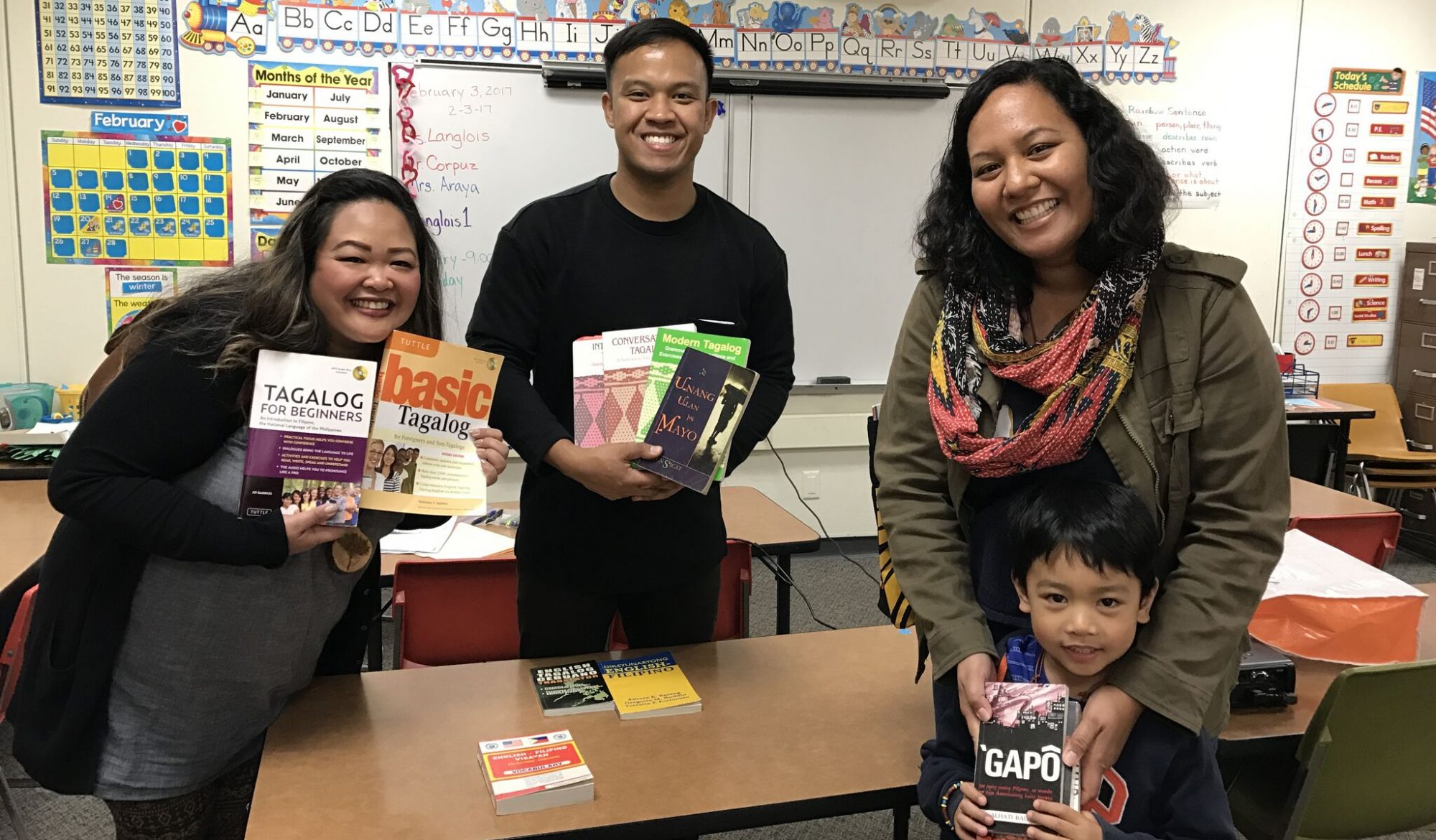 The ruling of wanton endangerment doesn’t hold accountable the officers that fired the six shots that took her life, rather, that ruling targets the officer that recklessly shot through neighboring units in the still of the night. Justice for Breonna Taylor has not been served.

In response to yesterday’s grand jury ruling on Breonna Taylor’s murder, our founder, Angelica Cortez composed the following below.

Information shared from the Movement for Black Lives:
Please join us and support local organizing — DONATE to these organizations and UPLIFT the six local demands.

LEAD Filipino is a 501(c)(3) nonprofit organization driven by the hearts of students and families. We work to increase the civic participation, grassroots leadership, and community action of FilAms in San Jose and beyond. Our federal EIN is: 85-2095347.